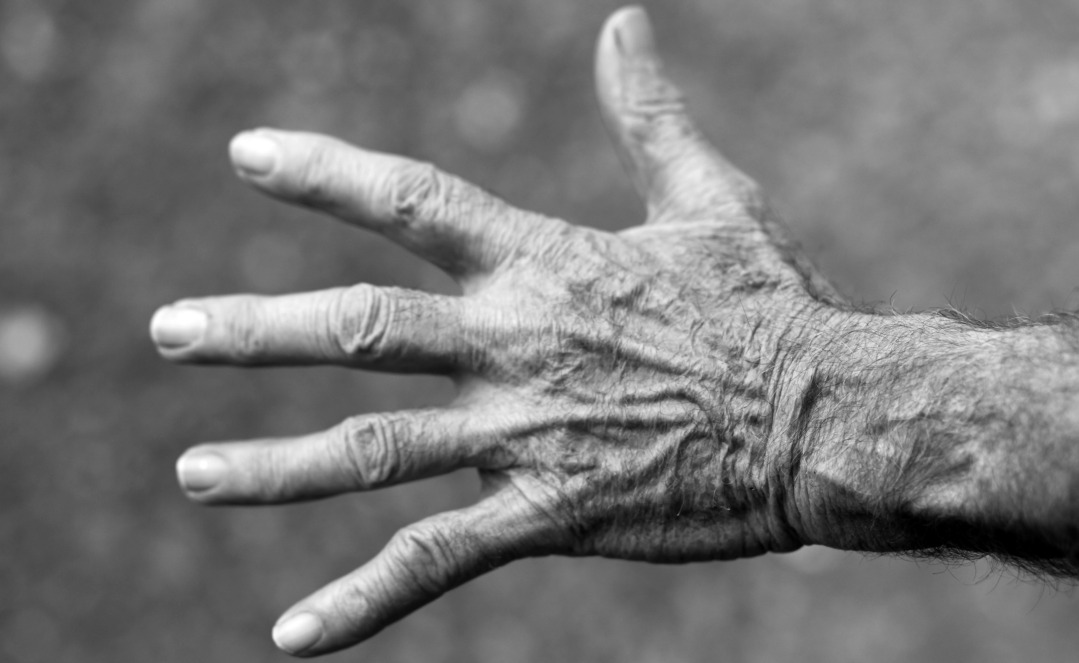 Off the back of last week’s blog Disagree and Commit I’ve had two great conversations with a couple of our regular readers.  Both totally agreed with the blog’s theme and added their own experiences to the discussion.

For those that haven’t read this blog for the past couple of weeks, we have been doing a bit of a deep dive into the annual shareholders letter that Jeff Bezos sends to the Amazon shareholders.  It is packed with gold and well worth taking the time to read if you haven’t had a chance to already.

One of the values that Amazon holds dearly is the concept of disagree and commit and can be summed up nicely with one of their leadership principles:

Have Backbone; Disagree and Commit: Leaders are obligated to respectfully challenge decisions when they disagree, even when doing so is uncomfortable or exhausting. Leaders have conviction and are tenacious. They do not compromise for the sake of social cohesion. Once a decision is determined, they commit wholly.

As I unpacked this principle last week a reader (let’s just call her Michelle, because that is her name) recommended one of her favourite leadership books : Patrick Lencioni’s The Five Dysfunctions of a Team.  Michelle is not alone in liking this business fable as it has 4.5 stars on Amazon from 1,783 reviews.   With that kind of recommendation, I had to read* it and Michelle is right – it is a great leadership book.

The book is a short fable focussing on a fictional CEO of an underperforming Silicon Valley company and follows the progress as she transforms the business. At first glance, the company has all the assets to win in the market: more capital, better people, and better technology but due to poor team behaviour they are an underperforming third. 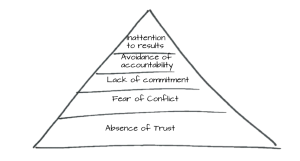 While the book is relatively short there are a lot of practical resources and tools that you can use to test your team’s ‘dysfunction levels’ and move forward.

This brings me nicely to the second conversation that I had about last week’s post with Lesley.  She expressed the following view:

Sometimes disagreement leads to a better outcome, better product, better features, client result, a better understanding of what you are doing and why you are doing it – as a group and individually.  As you indicated, sometimes, disagreement is no fun and can be lonely, even if it leads to more value.  In other cases, it’s simply a natural part of the normal course of business and an important part of the process, whether in realigning the group with the focus, revealing blindspots needing attention, building better relationships.

* The good news about The Five Dysfunctions of a Team is that it is only 229 pages long and for people like me it is available in my favourite format audio book, and even better it is available for free at Auckland Library on the Overdrive app.

* I’m not quite sure what she was trying to imply but Michelle mentioned that I might also enjoy the illustrated version of the book.

Enter your email and stay on top of things