The psychology of popcorn pricing 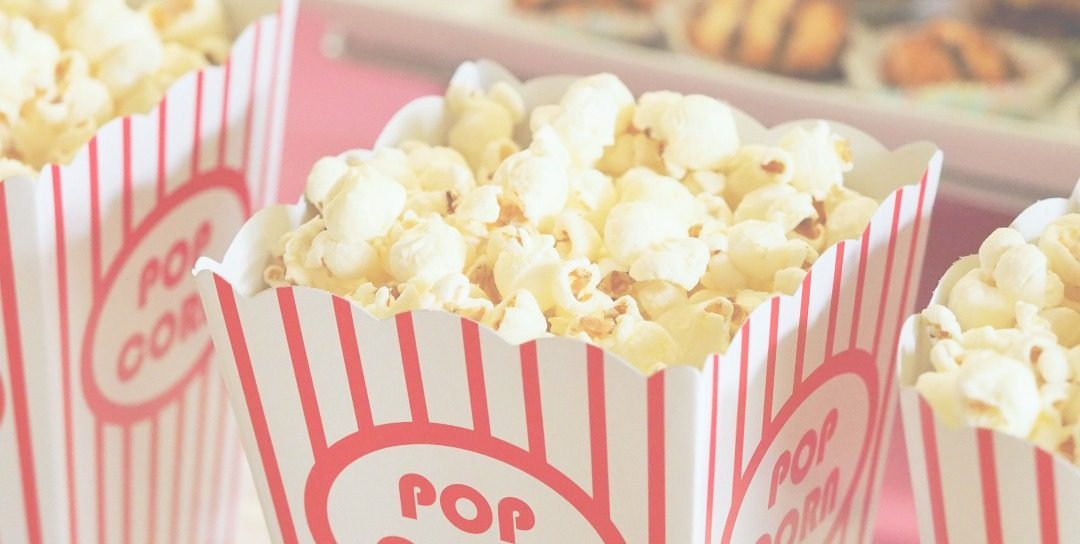 Judging by last week’s click throughs a lot of you found popcorn pricing interesting. This week I thought we’d go a little deeper, and spend some time looking at the psychologies underpinning “popcorn”.

Movie time means choices… your film selection, your seat selection, which cinema to go to… and last but by no means least, the food you’ll munch on for the next couple of hours or so.

Things may have evolved since the halcyon days of jaffas or ice cream – but for all snack selection at cinemas has broadened, one thing has stayed constant. And that’s popcorn. Now, as nice as popcorn is, that’s not the main reason it’s held its own in cinema concessions for decades. Fact is, popcorn is actually one of the most profitable product lines in ALL retail. With a mark up around 900% it’s tempting to write this off as textbook price gouging of a captive market. There is however, a little more to it than that…

First off, that price hike is actually a form of discriminatory pricing. Hooking you 900% for popcorn gives the cinema flexibility to charge lower ticket prices, maximising attendance and opening up capacity to price-sensitive customers (and increasing margin against a cinema’s set per-screening costs). Those customers then might prove willing to spend extra on popcorn and ice cream purchases, ultimately maximising the spend of each customer.

Then there is the actual pricing for popcorn options, and the use of decoy items – you’ve probably noted popcorn most often comes in three sizes/prices. National Geographic’s Brain Games recently ran an experiment on this. Here’s what they did:

This is a classic decoy item play – the perception of value is pegged to the middle price (which is the decoy), creating the illusion of a smaller upgrade to large. And before you think “I’m too sharp for that old chestnut…!”, just ask yourself, how many times have you super sized your BigMac Combo just because it’s only another 50c???

And it’s not just the movies

Pricing in threes is also common for tech hardware. Recently I found a podcast interview with Claudia Hammond. She’s the author of a new book called Mind Over Money: The Psychology of Money and How To Use It Better. There’s a great case study included on laptops and other devices – specifically their pricing in threes. Most of these products have a basic model (fully functional and perfect for most of our needs), then a more expensive version (with perhaps better memory), followed by an expensive top of range edition. The top of the range is often two or three times the cost of the basic – the iPhone is a perfect example, with models at 16mb, 64mb and 128mb of storage.

In this example, the customer seeks the version with the least number of compromises. This is typically the middle model. Hammond’s research bears this out – when an expensive item is added to the list of options, customers typically purchased twice as many of the middle items than when there were only two choices. For further proof, consider Apple’s most popular iPhone model… the 64mb version.

How does this play out in Restaurants?

Ok. So there are no firm conclusions I can give you in this sector. All I can offer is twenty plus years of hard research, a good start on what may just become the the world’s foremost longitudinal study on restaurant and wine pricing…

But still – I’m pretty sure a similar psychology is at play. Restaurants use a progressive mark up, the cheapest wine marked up 300%, and decreasing as the wholesale price of the wine increases. In other words – the most expensive wine is ‘only’ marked up by say 150%. It’s at the lower end of wine pricing that psychology comes in.

Restaurants know customers rarely choose the cheapest bottle – they don’t want to seem cheapskates. So… the highest mark-ups are usually found on the second or third cheapest bottles. Even when you think you’re bagging a bargain, the psychology of pricing means the establishment wins.

Of course – these things change in the restaurant game, and it may not always be that way. My commitment to you is to continue this research, and keep you abreast of all developments. It’s the least I can do… 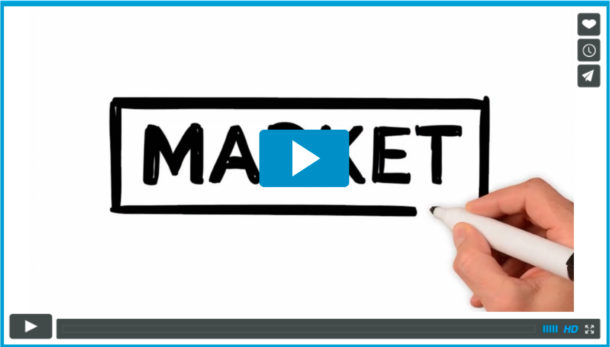