Start Up vs Incumbent, David vs Goliath 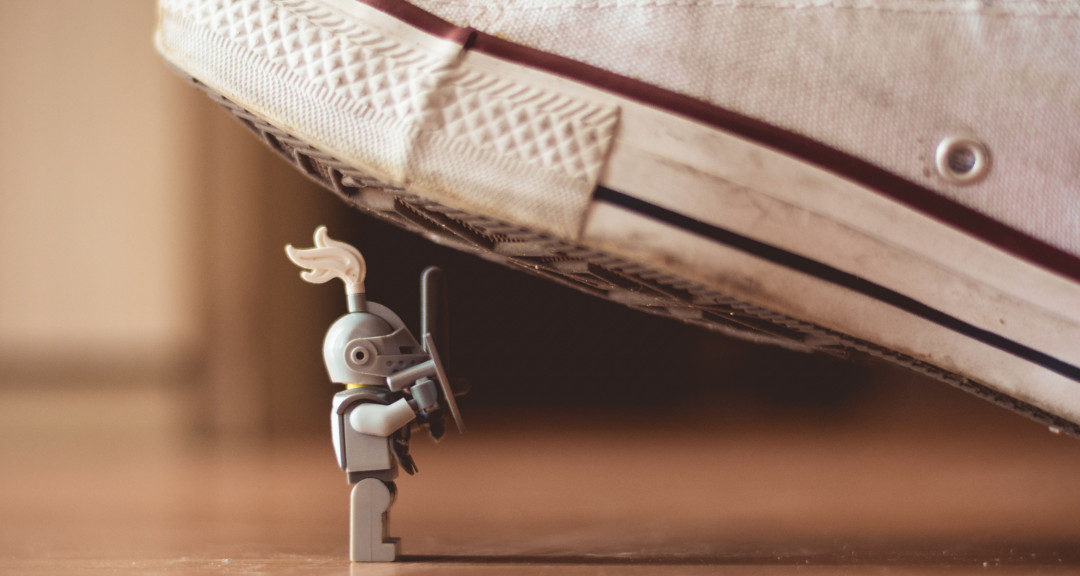 In recent years, startups have been grabbing the limelight with innovative concepts that have led to enormous success. You probably know the stories: Netflix, Uber, Airbnb. They’re all companies that have leveraged technology and gone from zero to hero, completely disrupting long-standing and traditional established businesses thanks to an innovative approach.

These highly-publicised success stories can lead us into thinking that start ups are easy and in the battle of disruption between startup and incumbent, the startup is always going to win. But that’s far from being the truth of the matter.

I’ve worked with clients on both sides of the fence and I recently came across a quote that neatly sums up the battle between startup and incumbent,

A startup has speed, nimbleness, and agility on its side, but lacks resources.

The incumbent has all the resources needed but tends to be slow to adopt new ways and fails to prioritize change, and their business model may actually discourage them from wanting to change.

So, on the one hand, we have the startup saying: “Wow! I wish I had access to those resources, Capex,  marketing and sales.”

Meanwhile, the incumbent is saying: “Sure, they are fast, and they have a product, but we could build it, probably build it better than them and leverage our scale to win’.

What the incumbent isn’t always asking itself is: “Just because we can do it doesn’t mean we are actually going to mobilise and actually do it”

These Days, There should be less chance of David taking Goliath by surprise

While some big businesses have previously missed the boat with innovation.  As a rule they’re increasingly aware that newcomers can defeat established businesses, and instead of turning a blind eye, they’re likely to follow one of three strategies:

These strategies are so powerful that big businesses stand to be the real beneficiaries of the startup movement. After all, they have the R&D funding any startup can only dream of, and if the new idea rests on an innovative business model, the startup’s only hope of winning lies in the possibility of the incumbent missing the opportunity.

What Does That Mean for Startups?

Partnership with a powerful incumbent may sound like a godsend to a struggling startup. Surely, your great idea will succeed with the incumbent’s resources to back it up. But that’s not necessarily true.

The incumbent is the dominant resource partner, and it holds the purse strings, do you think it will prioritize the allocation of resources to your startup?

To get around this as a startup, make sure that you are getting the resources and access you need.  I have often seen a startup seeing the potential benefit of an established sales channel only for it to completely underperform.  I have seen more times that not the sales channel’s inability to adjust to the adjacent market opportunity, or in plain english, they just didn’t get the product or it is simply not prioritised against the core sales targets.

But that’s not the only concern.

You will have given something away in return for partnership, and it may be more than you want to give.

A common example is, an exclusivity clause restricting who else you can partner with. If your startup’s innovation has industry-wide relevance, that could prove to be very limiting indeed.

As for selling out, the drawback is obvious. You will realize only a fraction of the potential value your innovation is worth. The incumbent wouldn’t have made you an offer if it didn’t think there was potential for profit. You have to believe that partnering with an incumbent will, take a competitor out of market and provide you more scale and a greater chance of success, so you own a smaller slice of a much bigger pie.

To make it humm, make sure your internal sponsor or owner has real P&L responsibility so they can pull the right levers for your business.

Finally, if the incumbent goes it alone and you have to go toe to toe with them, you stand to lose the battle even if their version or execution isn’t as good as yours is. The incumbent has the reach, it has the established market position, and it has the resources to achieve widespread adoption and distribution. If it prioritizes beating your startup, generally it will win.

What About the Incumbent’s Perspective?

Startups aren’t the only ones who need to think things through carefully. Supposing that a startups idea is good enough to present a real opportunity if your established business adopts it, and a potential threat if someone beats you to market and gets their distribution sorted, you need to ask yourself a few questions:

It all comes back to the Alex Rampell quote.

Which strategy will give you the edge you need to win?

The Race is On

As Rupert Murdoch said “The world is changing very fast. Big will not beat small anymore. It will be the fast beating the slow.”

Fast-moving startups won’t necessarily lose the race against incumbents. But they do face resource limitations, and they need to know that they’ll have what it takes to achieve distribution and win market share before incumbents. If not, partnership or an outright sale of the business could be the only profitable options. Both should be approached with caution.

Incumbents are in a much stronger position to begin with, but they will need to take startups seriously. In an outright race, prioritising innovation will be their biggest challenge. Should they decide to partner, they should be willing to prioritise the partnership and achieve distribution before a competitor beats them to it and corners the market.